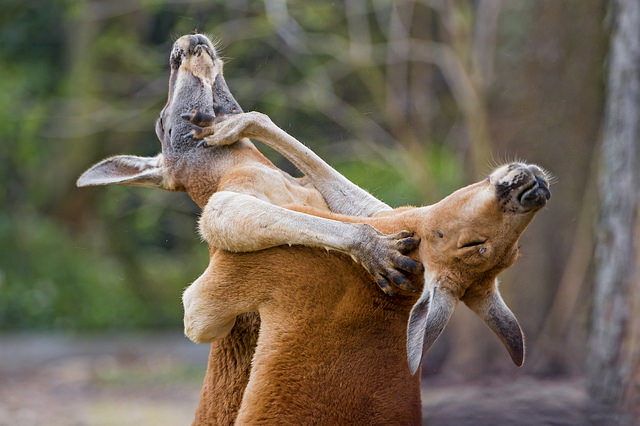 There have been many worthy attempts to curb the proliferation of nasty discourse online. Some news outlets try to enforce using real names by requiring a Facebook account, others have deployed innovative moderation techniques, while some like Popular Science have given up entirely.

What else can be done to keep online discussions from deteriorating into name calling and mud slinging?

In an unusual partnership, The Washington Post, the New York Times and software developer Mozilla will team up to create digital tools that will make it easier for readers to post comments and photos on news sites and to interact with journalists and each other.

The two-year development project will be funded by a $3.89 million grant from the John S. and James L. Knight Foundation, the Miami-based philanthropic organization that specializes in media and the arts.

As described by its developers, the as-yet-unnamed system aims to standardize the many different “community engagement” systems that Web sites now use to collect and publish outside contributions, especially reader comments and photos.

The most ambitious aim of the project is to create a feature that would efficiently highlight the most relevant and pertinent reader comments on an article, perhaps through word-recognition software. Another feature would categorize and rank commenters according to their previous postings.

Read the full story on washingtonpost.com

Additional coverage of this story in The New York Times, The Guardian, Venture Beat, and The Huffington Post.